A showcase of feature films.

Low Spark Films is a Cleveland, Ohio and Los Angeles based company specializing in the production and financing of feature films for the worldwide theatrical market. For nearly a decade, the Low Spark team has produced acclaimed indie hits that have launched some of the most vaunted emerging filmmakers working today.

We were really excited when independent film producer Tyler Davidson approach Blackbird to create a website for his feature films.

Davidson, who has been making popular movies and traveling back and forth from Cleveland to Los Angeles for years,  has produced titles including  “Take Shelter,” “The Land” “My Blind Brother” and “Kings of Summer”.  “Take Shelter,” starring Michael Shannon, won the grand prize at the Sundance Film Festival in 2011.

Our approach to the project was to create a seamless  navigation experience with minimal navigation, while using some of the great still shots from each of the films.

Perhaps the most interesting portion of the project is the “unseen”. Built completely on WordPress, our development team build custom functionality that retrieves film information directly from IMDb.

To date, our work for Low Spark Films has earned both Blackbird and Low Spark recognition from Graphic Design USA and from AIGA Cleveland.

What we did for Low Spark Films: 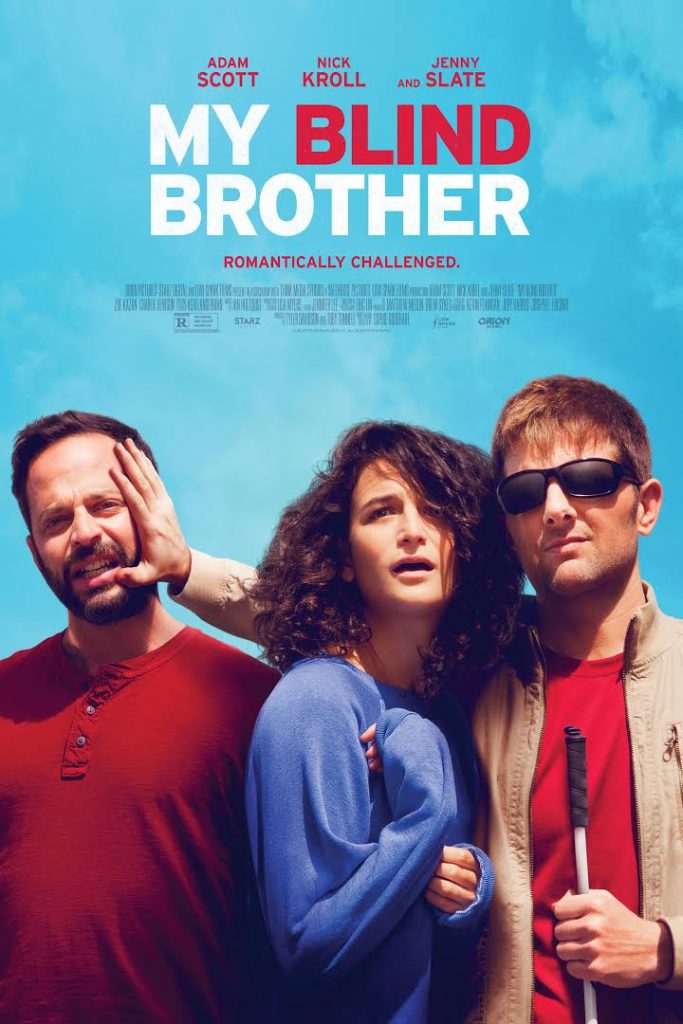 “This is so awesome, thank you Blackbird team!!”

We've been waiting to hear from you!